What kind of car film is appropriate for Thai’s vehicle?

Automobile film is one of the most significant items that car owners are concerned about. generally, if you purchase a vehicle from a Thai dealership, they will automatically provide car film services. However, there are numerous car film stores in Thailand since some people don’t like the film level offered by car dealers or wish to adjust the film level on some specific parts of the car such as the windshield and others. 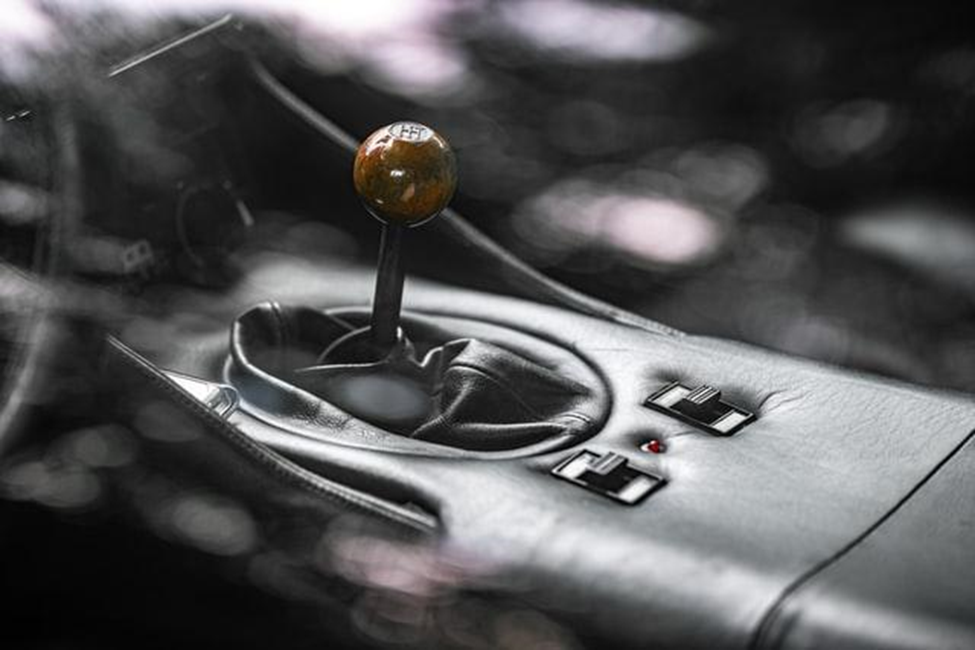 There are many car film brands in Thailand such as 3M, Lamina, Solar Gard, and other brands but the most popular ones may be “Hi-Kool.” There are various types of the car film including:

It is the general standard of car film that can protect from UV and Ultraviolet Radiation. It can lessen the amount of accumulating heat, but only little. This type has the lowest price but a limited lifespan.

The feature has the sparkle car film which has quite high quality to protect UV and reflect heat. The film has very various strengths and might assist to avoid scratches. However, there are difficulties in utilizing the Easy Pass or GPS in this film.

It is not widely used since it is expensive, but it has strong light filtering capabilities that keep the car’s color from fading and can prevent scratches.

Although it has a lengthy lifetime, it is not suitable for Thailand since it helps to retain heat.

It is one of the popular car film types that many car owners select since it can prevent the UV and can reduce the heat up to 99%. The lifetime is long but it is more expensive than the other types of film.

Not only the types, but the level of car film is also necessary. There are several levels available, ranging from 5% to 80%. However, there are three main levels of the film car that are most popular:

The visible light transmission at this level is around 40-50 percent. That is, lesser levels of vehicle film are brighter.

At this level, visible light transmission is around 20%. It may be acceptable for driving during the day, but it is rather dark at night.

Visible light transmission is around 5% at this level. However, driving at night is very dark and quite dangerous.

These are the different types of car film and the famous level that the car owners use. You may select which levels are depending on your own preferences. In Thailand, you should select the Ceramic Window Tints type of film since it helps to protect the heat and UV because Thailand has hot weather which matches with the qualifications of the Ceramic Tints film types. Moreover, it allows you for better visibility in driving than general tinting film. However, the level of film that I recommend is around 60% but depends on your style.

If you want to purchase a car to drive in Thailand, not only you use the appropriate car film but you must also purchase car insurance in Thailand with Rabbit Care. If a car accident happens to your car or other drivers & passengers, the insurance company will cover the repair cost and the third party liability for you. Purchasing car insurance from Rabbit Care would be the best choice for you.

If you should be not a beginner in the betting field, you’d probably know by now that not totally all football betting tips will allow you to win the money

People are actually rendering it big with online betting. But also for every one of these while my efforts hitting the jackpot has proved futile. The individual involved here looks